When and how to screen for changes in cognition

Providers within and outside audiology have asserted that screening and awareness of cognitive decline should be part of treatment decisions. We were interested to know how and when audiologists screened for cognitive change. Survey questions completed by over 1100 audiologists addressed three areas: cognitive screening; professional knowledge regarding cognitive issues; and recommendation and referral. Although the overall percentage of audiologists conducting cognitive screening was small, it varied by practice, with the highest screening rates in university and nonprofit clinics. Across all respondents, 80 percent reported they had received training to distinguish age-typical from abnormal cognition and 41 percent reported they had received training to administer cognitive screeners. Audiologists who received their clinical degree more recently were more likely to report receiving such training as part of their graduate program. Even if formal screening is not conducted, most clinicians reported referring when history or interactions with the patient present a concern for cognitive decline. The full report is available here. 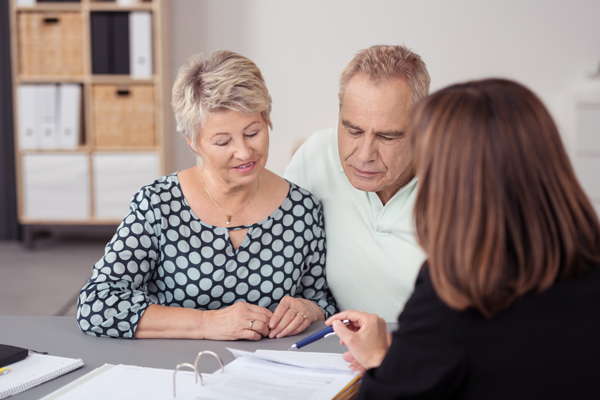 Our research is conducted with and for individuals with hearing loss, who generously offer their time and experiences.

We are grateful to have ongoing support for our work from the National Institute on Deafness and other Communication Disorders.